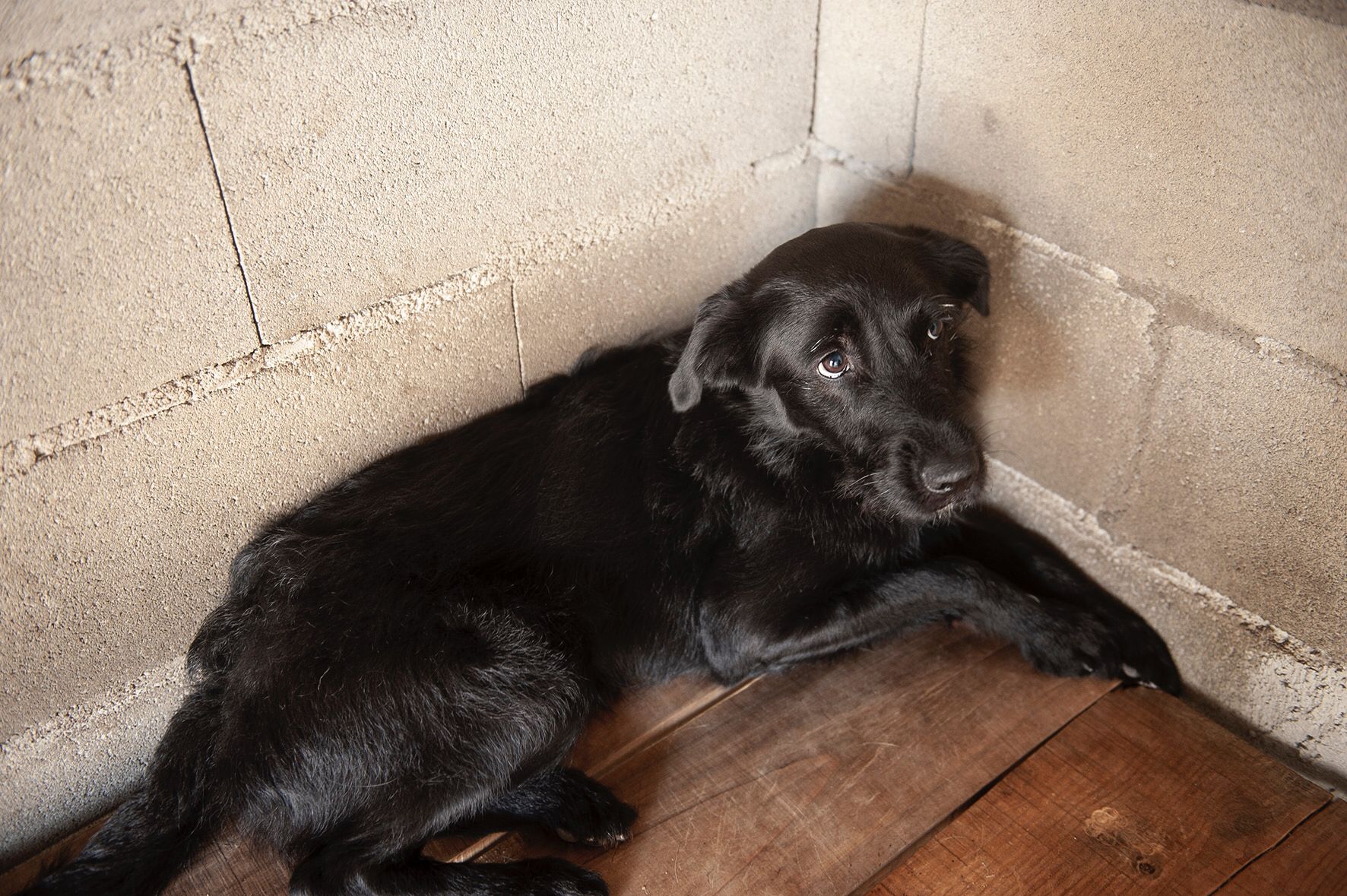 Another small vulnerable dog suffering in a northern pound of Spain. Bea is really scared of the pound  as it is such an alien environment for her. She was found abandoned in the streets and taken to the pound. She is very shy initially but we believe that once she is out of the pound she will gain confidence very quickly.

She is a small dog that cannot be in the pound for much longer.

Would you be willing to give this little girl a home?

A video will be coming soon.

Do you want to learn more about Bea?

Browse our dogs, find your new best friend. Make sure he/she is suitable for your circumstances.

After you contact us, we will send you a pre-adoption form. We will check your home and request some info about you.

Receive an adoption pack with all the info you need, to get ready for your
new friends arrival.